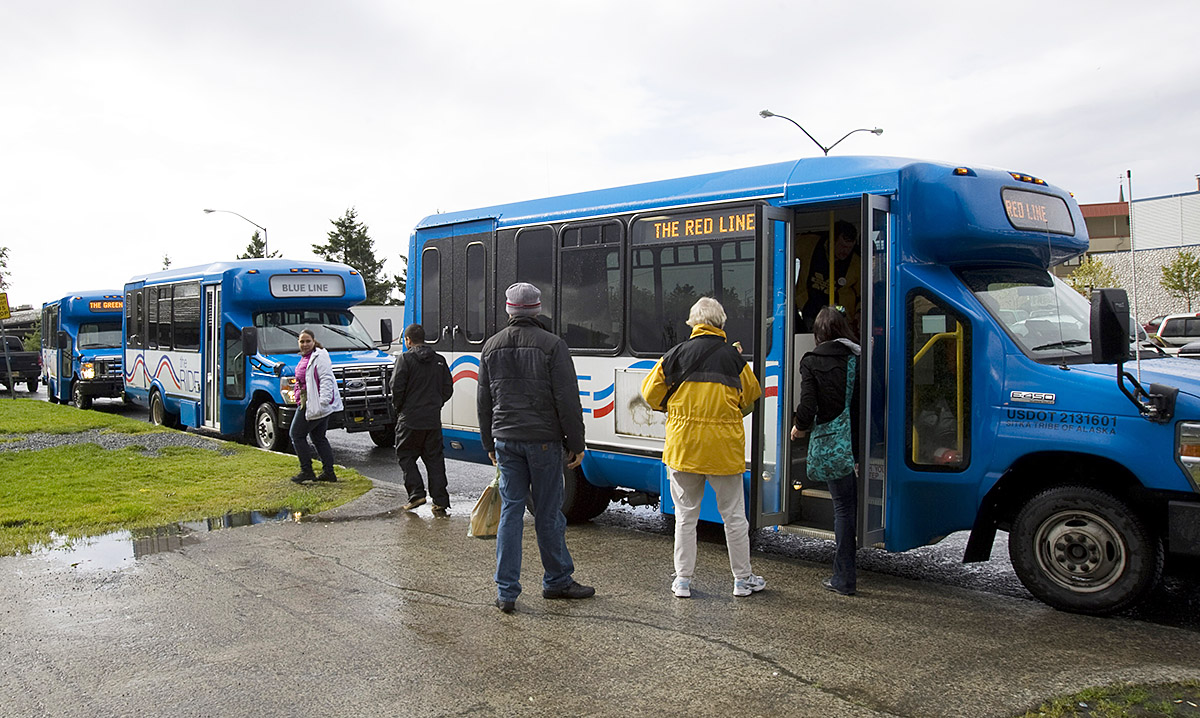 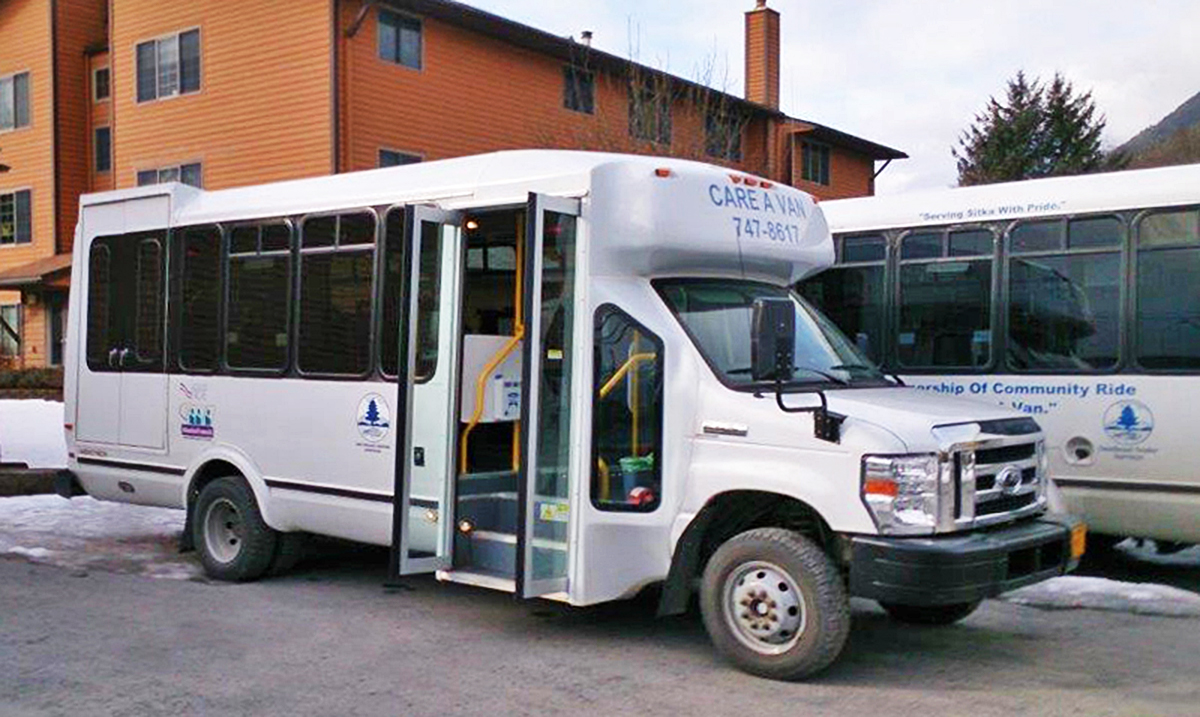 The City and Borough of Sitka, because it is the owner of the Swan Lake Senior Center facility, has always supported the Care-A-Van services by providing fuel and maintenance for the white Care-A-Van buses, and has maintained that support even as the role of Care-A-Van expanded to include serving persons younger than age 60 and expanded to evening hours. This contribution of fuel and maintenance amounts to about $36,000 per year. The city also donates for the RIDE blue buses free bus stop spaces in city-owned parking lots. For the first time, in 2014 and again in 2015, the city voted to contribute $25,000 of general city revenue toward support of the RIDE public transit system. This annual donation continues today.